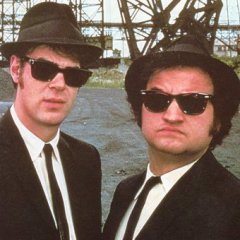 Any endurance racing fans in the crowd?

By BuyOtherSoundEquipment, April 14, 2011 in Home Theater