Speaker clarity of Klipsch vs some High End Audio Speakers 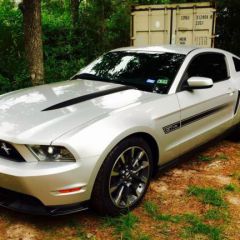 More than nine years later my opinion is unchanged. @Fomoco69

Over the last several weeks I have been going out of town and found a shop at the final destination that only carries very high end audio gear. I was pleasantly surprised to listen to some Dynaudio, S