Coming up on 11 years now and STILL FAMOUS!! LOL http://whitetrashrepairs.com/white-trash/mobile-computers/ 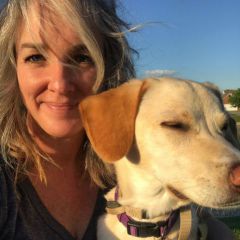