Hate to say it but this may be a real bad time to buy a high end player. Rumor has it that the 4K players will be here by Christmas, and it's already November. No way would I buy a $1,300+ one r 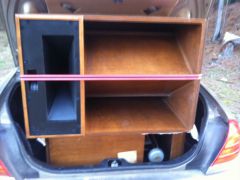