Is it safe to run two sets of speakers on a Fisher 400 using a Switch Box (with protection)? 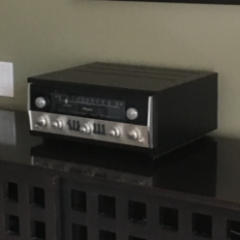 By yesmynameisking,
November 13, 2015 in Talkin' Tubes