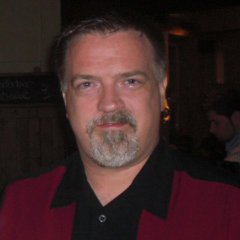 By pat_in_dfw
January 9, 2016 in Technical/Restorations