The All But Forgotten Klipsch KSP 300 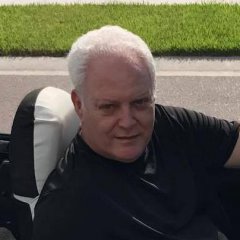