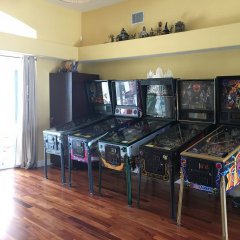 Hi, I wasn’t allowed to say anything until today, but it's now okay for me to share that I have volunteered for the Covid-19 vaccine trials that the US government is running in partnership with Pfizer