By Chris A
November 13, 2016 in Technical/Restorations 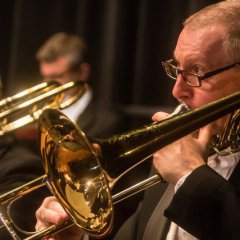 I spent several hours today playing test tones and measuring with REW. After getting the LR channels sounding superb with the Xilica I decided to tackle the other channels in my HT. I am using a pair

Well,   I believe it's time to report back on our listening experiences.  First, an anecdota

Chris,   If you click on mixer under the outputs (first column), you can attenuate and add c