3 Go To Songs for Testing Speakers 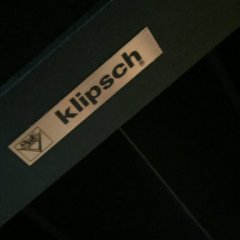 There are a lot of "special" recordings out there to WOW other people when you show off your system but if you are looking for a test recording for something you are going to try, I recomm

You really don't have to over analyze a recording that is done by master musicians and sound engineers, these guys just do it right from beginning to end.  As a

There's always a fine line between actually testing speakers, showing off your speakers, and just listening to your favorite songs.     &