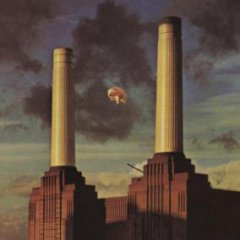 By DaMuffinMan,
June 2, 2017 in Technical/Restorations