Anyone here have a hearing aid? 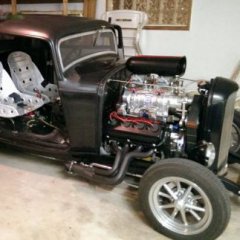