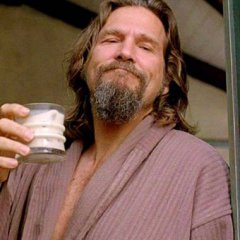 So this is the system that got you in trouble with your wife.  Nice, looks like it was well worth it.

Never realized the pictures were not here.