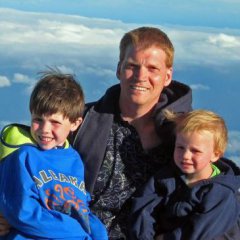 If you could have just one speaker for the rest of your life . . . .