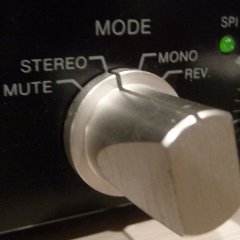 When you put them up for sale, be sure to include your "review" in the ad.

Once again, comparing Forte to Belle is not playing in the same ballpark.  I am simply saying that your room and your ears and your brain play with and appreciate the Forte more.  I would wager that y 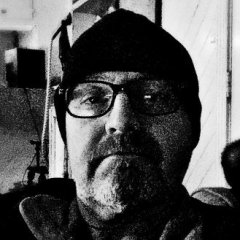 Kink56 - my experience with Belles has been over the last 6 moths - I had and just sold an original (read no mods or even recaps) early ‘70s pair as my space was not conducive to their use. Were I to