I think that there is merit to the basic argument.  The basic idea, I believe, is that a lot of people focus on the least effective means to increase their sound quality.  I think this is because ther 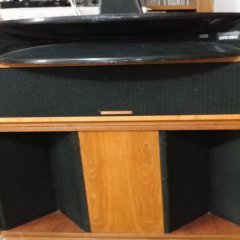 Everyone hears differently. The "ear-brain-perception-emotional connection" hand-offs we do when we listen to music are not defined, nor are they measurable.    With me, it's which component

I've been a bit reticent to share the following--for reasons that you can probably figure out.  But if you know me at all, please realize that I share this because I want others to hear what I hear no