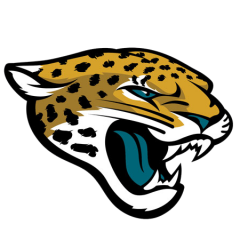 By Chorus1 Fan,
January 24, 2019 in Technical/Modifications

Man you are good to go...lovely...Just do the best job you can do with the tools you got! Somehow, think it will be alright. In any case, reversible and, awaiting with bated breath!

What exactly will drilling holes in the port do?  Are you saying through the side of the port half way up the port to possibly let more air into the tube? Trying to point out the pros and cons

Crossover shot was angled up. Here's a frontal view