Music through more than 2 channels 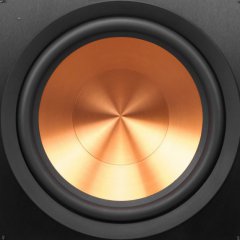