Recapping your X over? 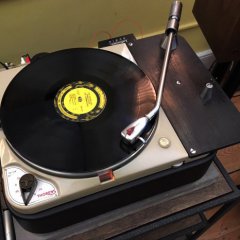