Available for preorder now in the US. $199.   https://www.klipsch.com/products/t5-true-wireless-earphones 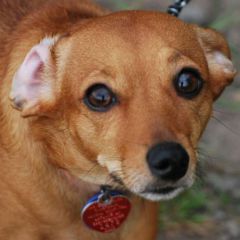 Emailed Klipsch Aug 4 about my bricked T5s. Today (Aug 11) got a canned response telling me they are busy. I'm guessing a lot of unhappy T5 owners.