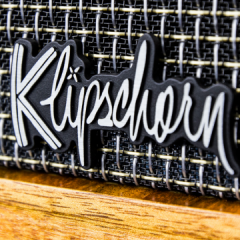 Anyone Else Into 3 Channel L-C-R Config?

By sixspeed, April 16, 2019 in Technical/Modifications