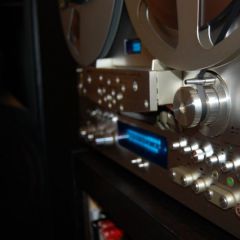 Obviously your better half can read a schematic so why not build one of Maynard's creations?  The parts are readily available, he doesn't use exotic tubes and you can design you own platform. I've don 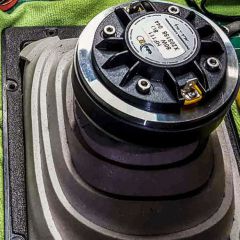 I am starting to be convinced it is not purely placebo. Especially the resistors coming off of the cathodes and anodes. Someone on this forum said "You're not just hearing the tube, your hearing the t

Purely desired, however I noticed a slight change in the signal path. Reduced hiss even further. Possibly entirely the placebo effect.   I had the stock resistors in there (which are fine),