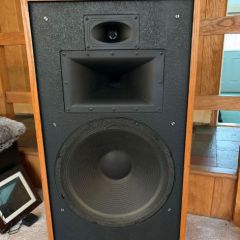 I finally got around to painting my MHAL's, I think they came out nice!  I took the clamping plates off to do so, and as Dave has said, pay attention to the orientation as they are cut as one piece an

Installed a pair of the MAHL lenses on DE-120's in my newly acquired La Scalas this weekend.  Have been running them for about 12 hours, and as Dave predicted, the drivers are a bit "scratchy" at firs 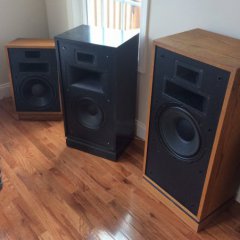 I recently got a pair of MAHL and de-10 for my chorus ii. I had been  hesitant because I knew they were slightly hotter than the k-79 and my ears are pretty sensitive to overly bright speakers. Now I