Bar 48 fail to power on after firmware update

Just yesterday, there is a new firmware update procedure posted on the klipsch/firmware page. I followed it with no problems. 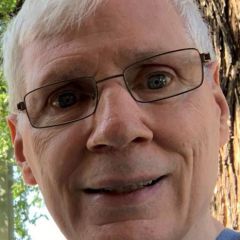 Try this: Load the update onto a correctly formatted 8 GB thumb drive. Remove power from your soundbar. Insert the thumb drive onto the soundbar. Reapply power to the soun