Lets move the wall she said 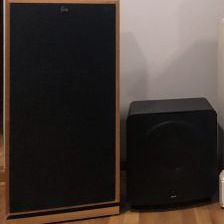 I just couldn’t wait another moment to see my new speakers even though we’re not ready for everything. Man they look nice in this space.

Here’s the fireplace/mantle I built