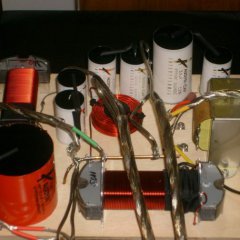 By Alexander,
April 20, 2020 in Technical/Restorations