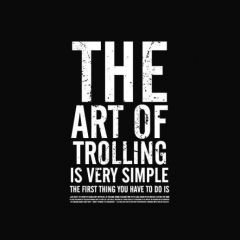 Just came across this via Reddit. Currently downloading to see what they've got in there.       There's a little image that says "A Free Audiophiliac MA Recordings Sample

Pretty much anything from Steely Dan.  Aja to be specific.   Bill

Toccata by Mannheim Steamroller was always one of my go to's! It always impressed people when I played it, but not many were familiar with it, they would always comment on how good it sounded. But, go