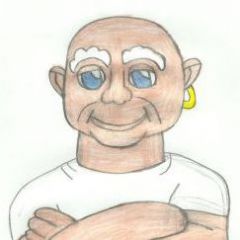 I was at work at 09:10  at night and was on the top floor of the chemical plant I work at. I looked up and saw a dark shape that was shaped like a dog bone with two big orange lights on it one at each

Oh.  We just used it in competitive sailing when the choice was being in the right by the rules or crashing into another boat.