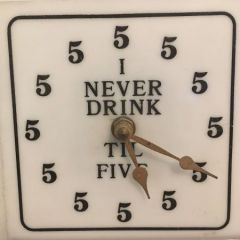 Come on over for a Molson's and I'll show you around. Might take a few months though. 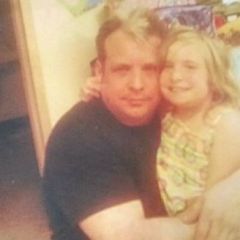