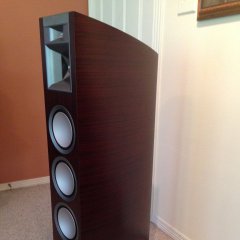 Klipsch Cornwall IV, a look inside

By Dawson's Ridge, Sunday at 02:08 PM in General Klipsch Info