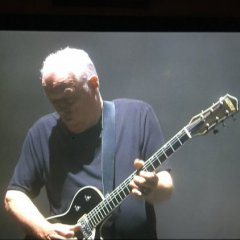 By Klipschunger,
January 4, 2021 in Garage Sale