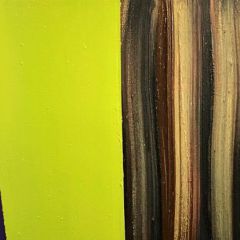 A well designed Tone Control EQ for real world recordings allow valuable  compensation when needed or bypassed when not required.   This type of equalizer is easily adjusted by ear and can o

You could learn how to "do it" better for the rest of your life.  The real question is: at what point in time investment does it result in "better".  It turns out, that happens pretty quickly if you a

Sorry, but have to disagree.  It's all related, gear, music choice, recordings, room configuration and acoustics.  It's not just one thing.