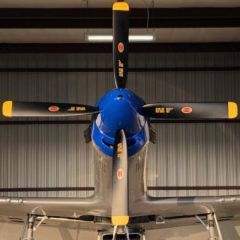 By tubetwister,
January 22 in Subwoofers