Thoughts on "self biasing" vs adjustable bias amps 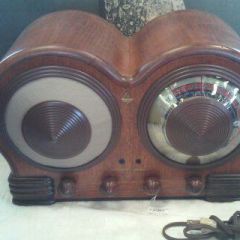