Good morning,   Sorry for the slow responses lately.  New puppy is like having a new kid.  I sold these and they got to their new home on Thursday.  Thanks to everyone for their input and in 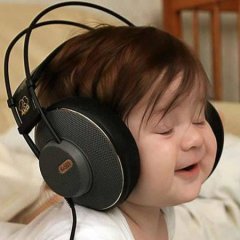 There is an option for you to say nothing at all.

Another option is for you to not say anything negative about something that someone is selling in the Garage Sale section.