How do I get bass out of Klipsch Cornwall IV? 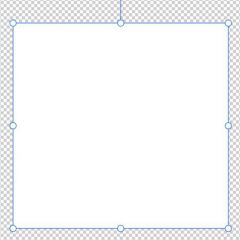 OP here, hi! After living with the CWs and trying everything (within reason), including using the cardboard boxes they came in as room treatment, I realized they don’t make the kind of sound I prefer.

Last night I had quite the listening experience listening to Becks 2014 album "Morning phase" on my Klipsch Cornwall IVs. This album is so warm, lush and just cozy to listen to. Really amazing bass on