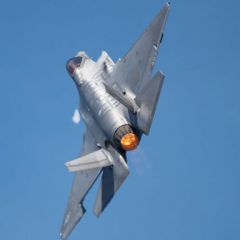 Then add the 4.8 ms delay to the midrange/tweeter channel.   Not in the least.  PWK showed this conclusively 50+ years ago when he showed the effect of adding Dynamat-like damping material

Wow. 2 hours getting your nuts off.

I received my esr meter and learned how to use it. But after getting into the AK-3 crossover, it seems impossible to be able to test without cutting and stripping wires and resoldering. Klipsch seems