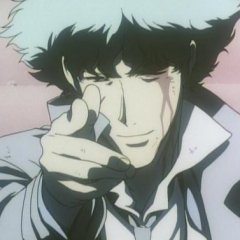 By DirtyErnie,
October 6 in Home Theater