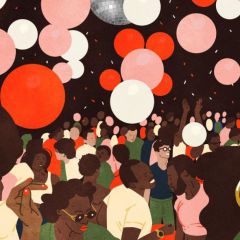 By jubilee333,
October 8 in Lounge

Hahaha 😄 Yep, I got em guys. Along with the Kenwood (and yes, the speaker wire 😜) Thank you so much for all the help! They sound great, much clearer and more detailed than anything I've been accustome