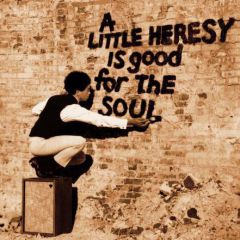 By Desert Noises
December 7, 2021 in Technical/Restorations