Klipsch center channel to compliment my Forte I 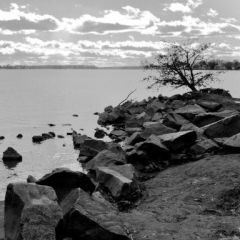