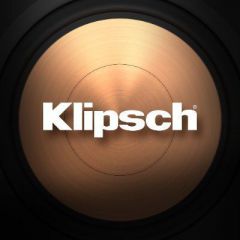 By Klipsch Social,
May 16 in Klipsch News