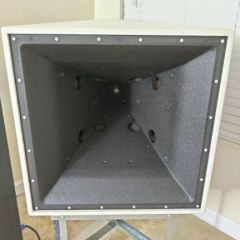 Well said. I was hoping it was good intentions  and got in over his head, had some illness down time, but many red flags.   What caused me a great deal of concern was CBH listed 3 or 4 amps

Thanks for the alert. I just sent him a PM.   "Are you going to stand up and do the right thing? Or do we need to have a conversation in this forum about our circumstances?   Your

I quoted him two weeks ago in a post like this @captainbeefheartand no response, I hope he is not bored about the forum and also healthy and lively.