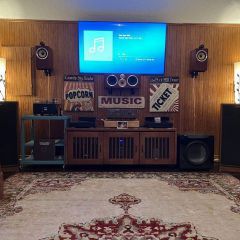 By SonicSeeker,
August 20 in Technical/Restorations

Why do my capacitor kits cost more than other brands?  I am sure you are aware of the current inflation, manufacturing and transportation costs.  I'm not like the huge electronics warehouses that buy

Yes you been the voice of reason. Sorry if I misunderstood.