Laugh of the day 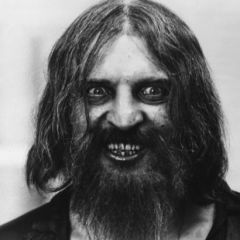 Post your laugh of the day here. Here is mine.    A pensioner drove his brand new BMW to 100 mph, looking in his rear view mirror, he saw a police car behind him. He floored it to 140 , t