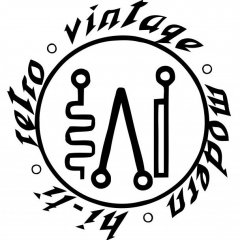 I AGREE TOTALLY.   I almost drove down to SC to bid on these myself, but decided to pass. I talked with the Auctioneer of W.C. Fisher's estate. The kid who bought these paid about $6,000, in