What exactly is Zip Cord ?

What exactly is Zip Cord ?     Answer:   The only Klipsch Community approved speaker ca

The low voltage outdoor lighting power cord at lowes and Home Depot had exactly the same 12 ga. stranding as the 12 ga. speaker wire and was a fraction of the cost.  Also has a very durable jacket as 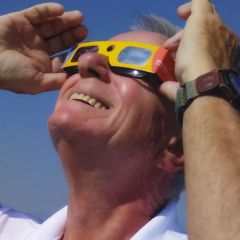 A significant feature of zipcord is that one conductor has "ribs" molded in making it easy to have (+) and (-) conductors using one color of insulator.