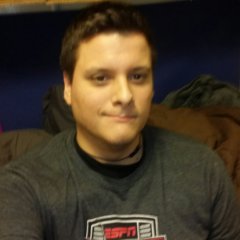 Opinions, decisions or DIY? Setting up and completing the new place.