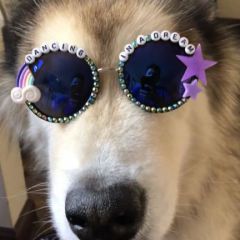 By guf,
December 3, 2019 in Technical/Restorations

You may be having some time alignment and related acoustic Issues. Nice system.

To make matters worse recordings have a lot of variations which makes deciding the best balance by ear a challenge as well since the tap options are acting somewhat like tone controls.   mik

Mocked up some enclosures for the elptitrac