JJ, your 301 boxes remind me of mine when I first got em.  Duratex works great!   Hogfan

Always wanted to check these out finally got a pair curious as to what is recommended for updates on these? Is the stock mid driver decent or should it be replaced? I know @CECAA850 rebuilt the crosso 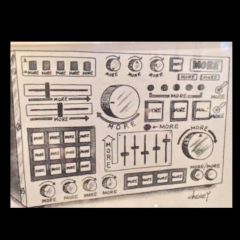 @jjptkd , congratulations on your finding a pair of KP-301 IIs!   I drove ten hours round trip pre-Covid (January) for a pair of just plain old 301s.   The price was right, but one